Cloud Computing is a wonderful option, let us explain why. Once, our Data Centers were called hosting centers, these were a bunch of servers running different operating systems individually and if the box went bad that was the end of that server. Then came virtualization. Virtualization is having a special operating system which is capable of running different instances of other servers as a part of it. The major players of these special operating systems are VMware, Microsoft and Citrix. So, for example, we have a box running Microsoft s hyper V server and inside of that we have a bunch of other Windows operating systems; for example Windows 2008 servers and Windows 2003 servers. Now the problem even gets worse. Before, in a hosted environment if a server went bad we would have lost one server, but now in a virtualized environment if the box goes bad, you will lose all of your servers that were running inside of that box, and that is where Cloud Computing comes in. In Cloud Computing, the virtual instance of the server could be run on multiple servers, so if the box running Microsoft hyper V crashes, the instance of the server that is running inside of it can be moved instantly to another server. This cloud computing operation is so smooth that if you request a server move; while it’s moving, the server users will not feel this move. That is the magic of Cloud Computing. Now we have multiple servers, designated to be backups of each other. If any one of them fails, the other one will take the load and allow the virtual servers from the bad box to run inside of them. This is why we highly recommend cloud computing.

Our Data Centers are located in Downtown Los Angeles and Downtown Houston if one of our servers fails, the Servers running inside of it will be transferred to the Server next to it and if our Data Center fails it will move to the other Data Center. Looking forward to January 2013 we will have our first international Data Center in Downtown Paris and we just received the reservation forms for rack space for the firsts Data Center designed by NASA and to be operational by the year 2035 on the Moon. So if something happens to the Planet Earth you have nothing to worry about, your server will still be up and running. 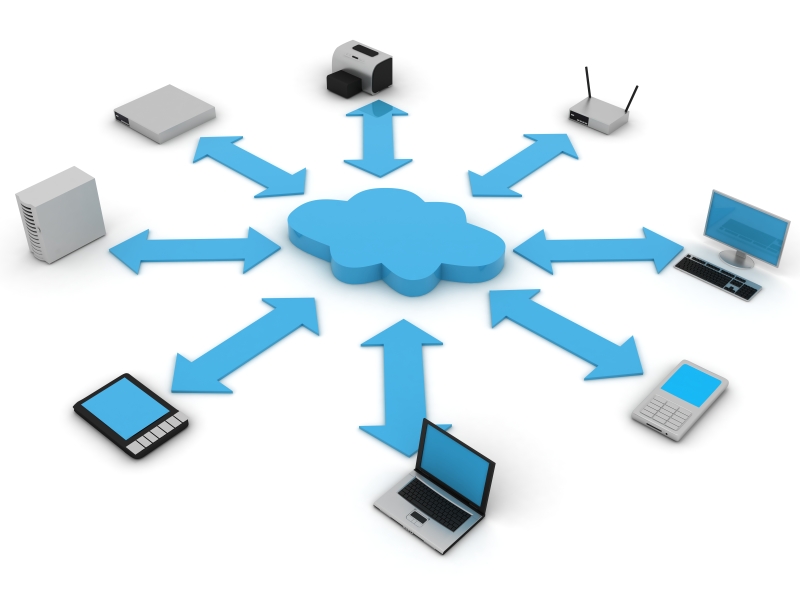 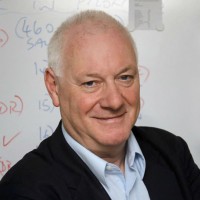